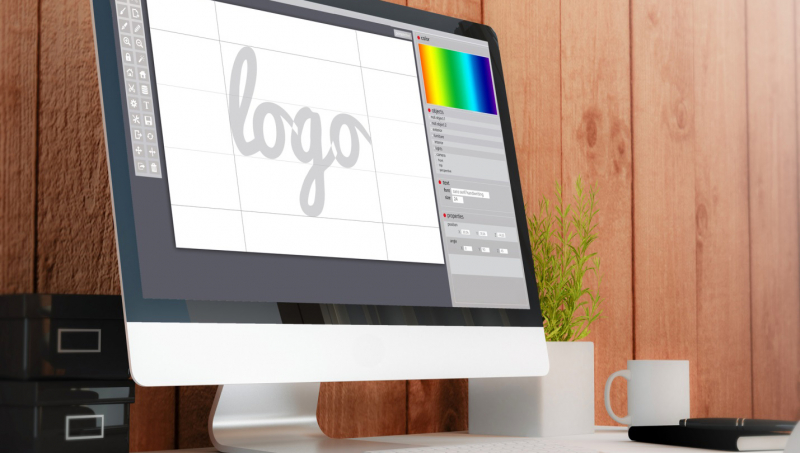 If you are, it can be a frustrating place to be as a designer. Even if you aren’t right now, you know the pain of not being able to get the creative juices flowing.

But you can suffer under designer’s block for long. Especially if you are a full-time designer, getting past the block may determine if you pay your rent on time or not!

To get some ideas, it can always help to see what others have done. If you’re suffering from designer’s block check out these 3 logo ideas for some much-needed inspiration.

If you’ve ever ordered anything or been on the road, chances are you’ve seen a FedEx logo or two. It doesn’t take much to remember it either because of it’s simple design.

The design came about in 1994, and it still sticks with the company today. For a pre-internet company, this is an impressive feat.

The colors in this design are simple as well, and it isn’t too flashy. It’s a perfect design for a company like FedEx.

You may have never noticed before, but there is a secret message within the logo. If you look closely, you can see an arrow made out of the E and the X.

This touch is supposed to give an image of speedy delivery. It’s unclear how effective it was because most people have never noticed!

Either way, this simple yet effective design is one to love. There’s no doubt that FedEx knows how to design a logo.

From one extreme to the other, Starbucks is not the most upfront logo. Unlike FedEx, it may take you a moment to realize what’s happening.

On the logo, you see a two-tailed mermaid that has evolved since the company opened in 1971. The company started as Starbucks Coffee Tea Spices, but has changed its name since then.

The logo still looks similar to the original one with a color change and edit to expose less of the mermaid.

Who is the mermaid? It’s not entirely sure, but the business refers to it as the Siren. They found it in a book when searching for a way to represent coffee’s seafaring history.

Target almost had it too easy.

With a name like Target, a red bullseye was to easy to pass up. And believe it or not, it is one of the most effective logos of the day.

A study found that 96 percent of American shoppers know Target’s logo. And because it has been around since 1962, this comes as no surprise.

Target’s logo is a good reminder to not overthink the logo you’re making. Your next design may be in the name!

Now that you have some more logo ideas to look at, you should be ready to get back to the drawing board. We hope this has helped you start turning some wheels in your brain.

If you aren’t satisfied yet, check out more posts on our blog. While we talk about more than design, it might help to think about something else before you start designing again.