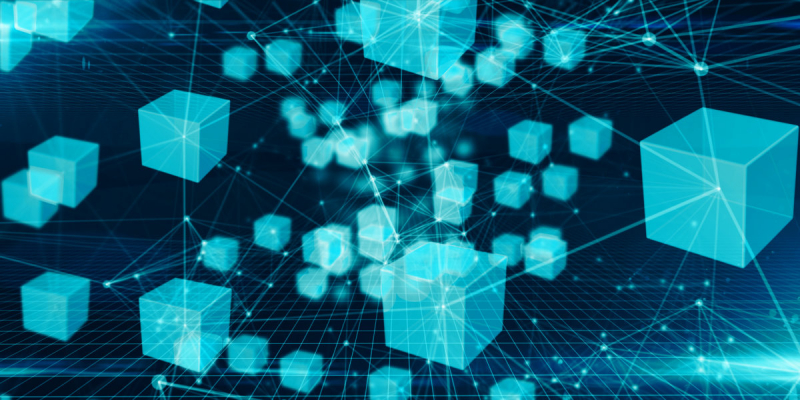 The concept of a ledger has been in existence for as long as 7,000 years and the main idea of record keeping has remained relatively unchanged until now. The age-old ledger relies on a mutual trust between two or more parties in order for a transaction or record to be properly addressed. For example, someone who provides a good or service must trust that their patron will uphold their side of the deal and provide payment for the service. The ledger’s responsibility is to record this transaction or credit owed and create a trustworthy exchange. The fatal flaw with the ledger record keeping system is ironically in the ledger itself, as books and records can easily be tampered with after the fact. Richie Etwaru in a Tedx talk provides the example of the information on a house title being manipulated by a homeowner in order to cover up damages or add false monetary value to the house. Blockchain technology can eliminate this tomfoolery, as it is very difficult to be tampered with, especially if it’s part of a multi-faceted surveillance system that monitors each block in the chain making sure that all of the internal block codes are consistent with the previous codes and have not been changed. Using blockchain to secure trustworthy data will prove to be a very fruitful application of the technology that will change our lives and how we go about trusting information using blockchain based electronic ledgers.

In 2008, someone (or possibly a group of people) using the name Satoshi Nakamoto invented blockchain as an electronic public transaction ledger for the bitcoin cryptocurrency. The surge in popularity of cryptocurrencies stemmed from the recession and loss of public trust in traditional banks. As controversial and volatile as bitcoin and other cryptocurrencies are, it is the technology behind bitcoin that will ultimately change the economy. In this new technological era the majority of banking is done online with every major bank having its own mobile app which allows users to deposit checks, transfer money, and make payments. It is without a doubt that this constant stream of information should be secured with blockchain technology. A fail proof encryption information transfer will have the potential to restore the population’s trust in the banks.

Blockchain will change the world in a multitude of ways, but sticking with the theme of enforcing trust blockchain can defend from cyber security attacks, prevent data from falling into the wrong hands, even prevent rigged elections. The magnitude of how secure data can be with the use of blockchain technology could prove very useful in these kinds of events that heavily rely on the storage and transfer of information. The heavy and full proof encryption of data could help prevent unwanted parties from stealing your information. The government could use this technology to store top secret and classified documents and keep them from being mishandled. Even in use of elections, results cannot be tampered with by mischievous groups, forcing governing bodies to be more transparent.

The uses of this technology are very versatile and applicable in an ever-expanding horizon of information transportation and storage. Its largest achievement will be the honesty that it will engrave into our ever more polarized society. As trust is a crumbling pillar helping hold up the house of character. The restoration of the pillar trust will strengthen our culture and social interactions leading way to a better future, and reflect better character of our advancing civilization.